It Looks Like Russia Is Going To Invade Ukraine 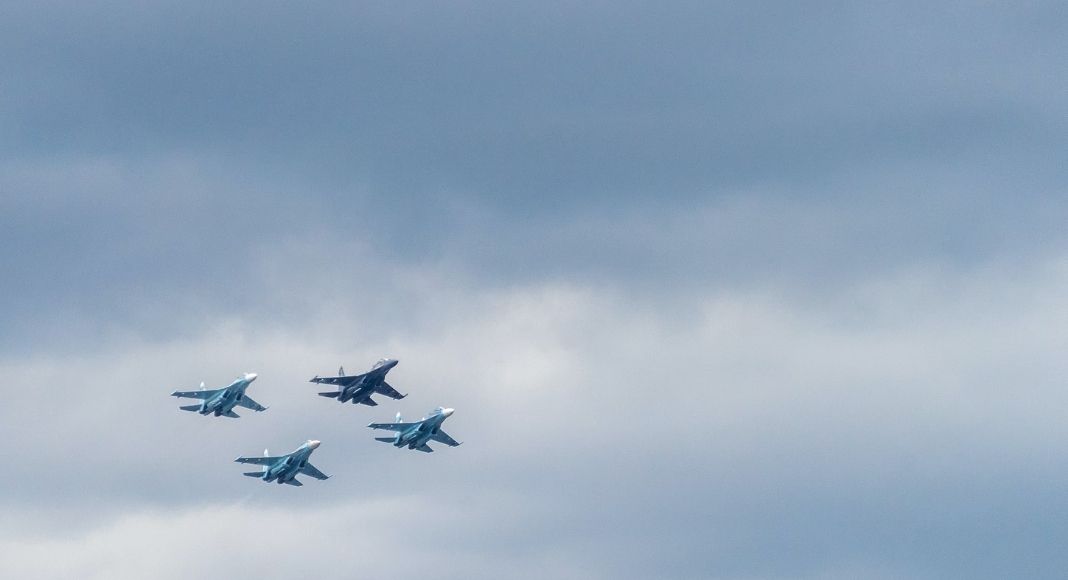 A Russian military buildup near the Ukraine border is worrying Ukrainian and Western officials. At a moment’s notice, Russia could quickly invade Ukraine, its ex-Soviet neighbor.

Russia insists they have no intentions of inciting war with Ukraine and accuse Western nations of causing a diversion to cover their own agenda.

Ukraine has recently complained that Russia had kept about 90,000 troops not far from their border. The Ukrainian Defense Ministry said the Russian army units have remained near Yelnya, about 160 miles north of the Ukrainian border.

Lt. Gen. Valeriy Zaluzhny, commander-in-chief of the Ukrainian armed forces, said Russia also has about 2,100 military personnel in the rebel-controlled east. Russian officers hold all commanding positions in the separatist forces. Naturally, Moscow has denied the occupation of its troops in eastern Ukraine.

In an interview with the Military Times, Kyrylo Budanov, head of Ukraine’s military intelligence, claimed that Moscow was preparing an attack from several directions.

Russia hasn’t provided details about its military numbers and locations, saying that its deployment on its territory shouldn’t concern anyone.

Looking closer, there are two clear possibilities as to why Russian President Vladimir Putin has made such moves. First, to invade Ukraine. Second, to sway the US and NATO allies away from sending troops and weapons to Ukraine and drop all integration plans into NATO.