Advice for VeteransADVICE FOR VETERANS
Join The Community!
Home News and Updates 10 Facts About The US Army You Probably Didn’t Know

The Army has been around for 243 years, therefore making it one of the oldest and longest-lasting institutions in the United States. Thanks to its rich history, there is a lot of knowledge and stories to learn from and admire. Here are 10 facts about the US Army you probably didn’t know!

1The Army Is Older Than The United States

The Second Continental Congress passed the measure to create a unified Continental Army on June 14, 1775. Therefore, the Army is a year older than the country.

President Washington chose the Army’s dress colors in 1779. Over the years, the Army has changed the color scheme many times. However, they reverted to Washington’s picks in 2010.

3The Army Only Has Had Five 5-Star Generals

The rank of five-star general was established in 1944 and was given to President Dwight D. Eisenhower and four other men. The position retired in 1981 when Omar Bradley, the last surviving general, died.

During the Revolutionary War, General Francis Marion developed the modern guerilla warfare strategy. With his men, he traveled within swamps and surprise attacked British troops. As quickly as they attacked, they would withdraw back into the swampy depths.

5The Army Used The First Submarine During The Revolutionary War

The Turtle was the first documented submersible vehicle used in combat. It was operational with hand controls and foot pedals. The submarine was used in an attempt to sink a British ship; however, the mission failed.

MWDs, or Military Working Dogs, are trained for attack, detection, and patrol. K-9 can also specialize in explosive and narcotics detection. To become an official MWD, K-9 must go through 16 hours of training every month with quarterly evaluations.

716 Presidents Served In The Army

8The Army Fired Over 1,400 Artillery In Los Angeles

In 1942, the military fired anti-aircraft artillery and shot endless .50 caliber rounds at enemy aircraft. However, after close examination, the “enemy aircraft” turned out to be a weather balloon. The jumpy reaction was due to the attack on Pearl Harbor.

9The Army Mapped Most Of The Country

When the Army wasn’t fighting wars, they were mapping out the country. Army officers led their platoon through the Lewis and Clark Expedition and mapped out the uncharted territory of the American West.

The dumping took place post-WWII and continued until 1970. Nerve and mustard agents were discarded along with chemical bombs, rockets, and land mines. The Army isn’t sure where all the weapons were dumped.

Do I Need Health Insurance If I Have VA Benefits? 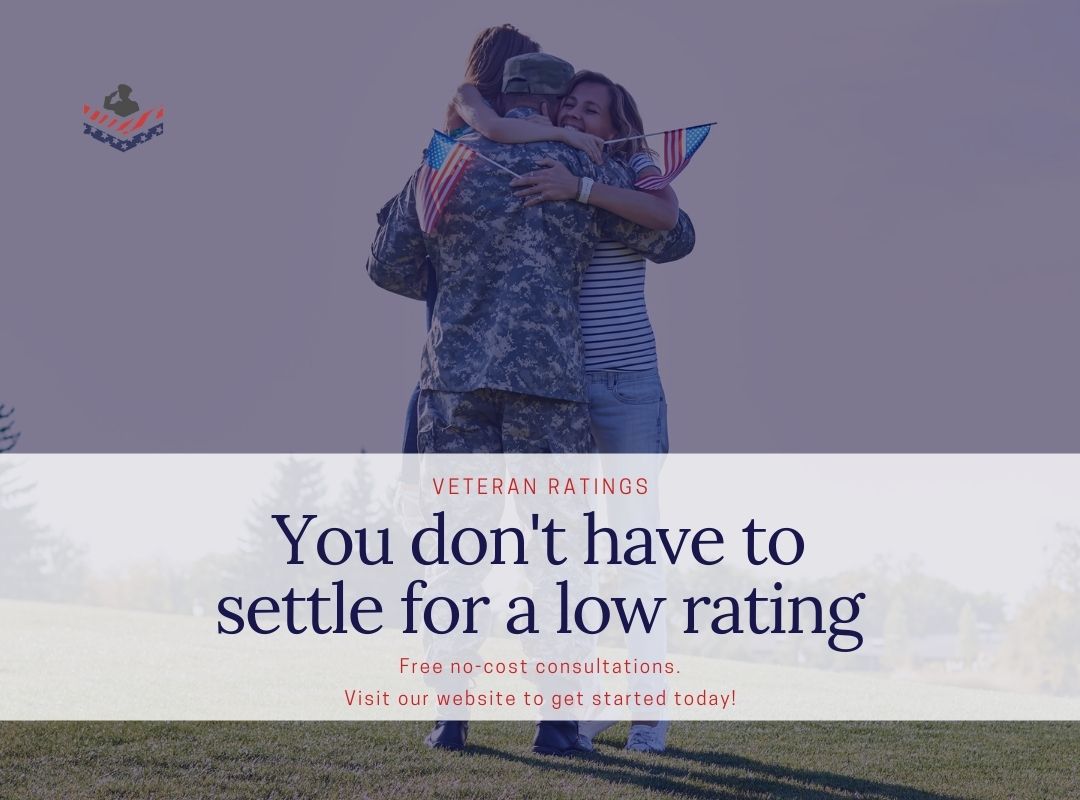 Do I Need Health Insurance If I Have VA Benefits?

What are your VA benefits with 50% Service-Connected Disability?

What are your VA benefits with 100% Service-Connected Disability?